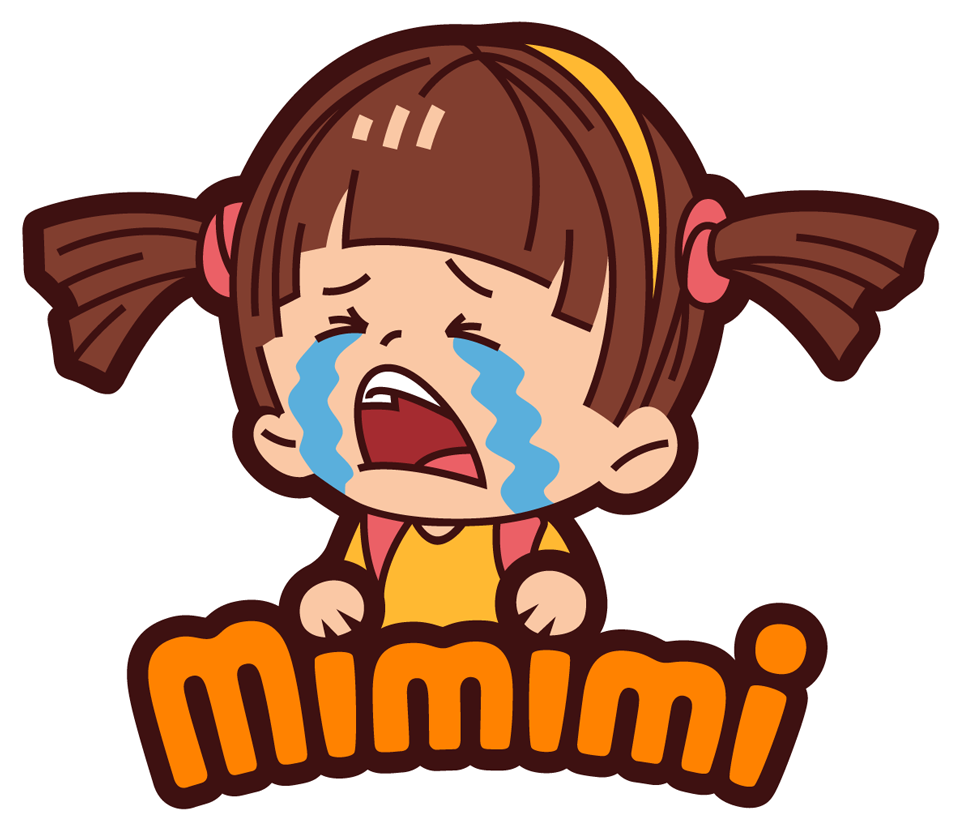 Real-Time Tactics needs a new name – and here is why

With Shadow Tactics and Desperados III, we brought games similar to the beloved Commandos back. But they ignored a problem we are going to change now.

When hearing the term “genre” a lot of players are tempted to let out a big yawn – me too, I get it. It is part of my job as a Communications Manager to think about what makes a certain genre attractive. But as someone who loves games, I like to think more about the look and feel of it, rather than the name made up to describe it.

That is something Steam page algorithms can get into in order to hit me up with new interesting recommendations for the next big sale. But as tempting as it sounds to ignore categories like genres all together, it completely misses the point.

Because a genre can actually mean a lot and have a lot of impact on developers and players. It’s way more than a simple label.

When a genre name is not enough …

Look at Soulslikes for example. The genre name was invented to describe games like Dark Souls but means a lot more to those who enjoy those games (I do, even so I hate myself for it sometimes!). It’s associated with brutal close-up combat, atmospheric dying worlds and more, forming a collection of images and memories from countless hours of defeat until you finally succeeded.

That’s what Soulslike really means to players and why it matters to call the games that. Because Action RPG, even so it is technically correct, will give you a completely different idea. It will remind you more of the never-ending tunnels and demon waves of dungeon crawlers like Diablo, rewarding your dangerous journey with powerful loot.

While a genre name can tell you a lot about a game, it can also deceive you or mean nothing at all if you aren’t familiar with it.

That proved a problem for Real-Time Tactics or RTT. Because there are so few newer games in this genre, it doesn’t make most people feel something. That’s why we put a lot of thought in finding a new name and why we firmly believe that “Stealth Strategy” does our genre more justice. This article explains the decision and what it means for our next game, Codename Süßkartoffel (Eng. “Codename Sweet Potato”).

Why Real Time Tactics doesn’t work for us anymore

We cherish everyone who was a fan of Commandos back then and fell in love with our games because of it. But we also believe that there are players out there who would really enjoy our games, but don’t get what they are about from the genre name. There is a lot of potential for misunderstandings, because “Tactics” is usually associated with turn-based games.

And the essential stealth aspect is missing all together, which makes it really hard to grasp how a game labeled like that would actually be played.

In a Shooter, you obviously shoot something, while an RPG makes you play a certain role. But tactical thinking in a real-time scenario is way to abstract and complicated. It doesn’t really sound appealing and even gave us developers a hard time to convey what makes our games so enjoyable. Naturally, others struggled even more with it.

Commando-like or Strategy Game with Stealth?

We realized this while reading articles about our games or talking to fans during events. Most journalists would describe the game rather than using the genre name: Reviews talked about a new “Commando-like” or “Top-down Stealth Game” or even referred to Shadow Tactics as a “Strategy Game with Stealth”. They were trying to convey the game to their audience this way, because the genre name didn’t include what made them excited about Shadow Tactics or Desperados III.

It’s a similar story for the players who tried our games for the first time: They tell their friends things like “Hey, this new game, it’s like Metal Gear Solid, but in iso perspective” or “It’s like Assassin’s Creed, but actually stealthy again!”.

They are excited about discovering a cool new game and want to share that emotion. But that only works if the other person relates to it and feels the spark as well.

Sadly, many players who don’t have friends like that or don’t come across a helpful article, will probably ignore our games, even so they would actually be a perfect match. Maybe you enjoy first person stealth games a lot – you would probably feel right at home, because you still sneak past enemies, take them out from the shadows or set up traps.

Even while controlling multiple characters in real-time, because of the pause function our games provide you with. But the genre name probably won’t get you interested in our games.

What the new genre means to us

Our vision is that everybody who likes strategy or stealth will enjoy our games. We really want players to be aware of that! Most are probably already familiar with the words “Stealth” and “Strategy” and know what they stand for.

They are associated with a lot of games that share similar strengths to ours – for example Dishonored or Hitman, where you approach tasks silently for the most part and find creative solutions in a sandbox environment. Or you think of strategy games like XCOM, where you combine the different skills and weapons of a group of characters and master encounters with clever thinking and strategic decisions.

Both bring together what makes our games resonate with a lot of people. You get the chance to outsmart a superior opponent or a large group of enemies and execute your own masterplan. All that careful planning in your head pays off in the end and lets you overcome situations that seemed impossible to solve earlier. You basically become Sherlock Holmes – just with mouse and keyboard (or a controller) in your hand.

Stealth Strategy is not only way easier to understand for a lot of people, but it also carries a lot of memories and emotions for everybody who enjoys those types of games. And the best part is, we don’t have to change our games to fit the new name.

We don’t need to create a new genre with Süßkartoffel, because our games have always been like that; we just lacked the perfect name to describe them properly. That means Shadow Tactics, Desperados 3 and technically even Commandos are Stealth Strategy games as well.

The next steps for Stealth Strategy

But of course, with Süßkartoffel on the horizon, we didn’t only think about renaming the genre and optimizing our communication. We also aim to push the ideas that defined the genre for us even further and explore new ones to compliment them. Instead of limiting our players to strict level constraints, we want them to be able to explore a sandbox with tons of possibilities and potential strategies.

This new freedom we embrace also renders Süßkartoffel more beginner friendly than our previous games. Of course, you can still challenge yourself and try to complete a mission flawlessly on hardcore settings, but it won’t be the only way to master the game.

You can discover your own unique solution to every problem and play the game like you enjoy it the most. This time, everything really evolves around how creative you want to tackle each mission. Your choice matters and the way you want to play will truly define your experience in Süßkartoffel – not something we dictate you.

This is the vision we committed ourselves to while working on Codename Süßkartoffel and we are excited to share more details with you soon.

If you can’t wait to learn more about our next game and the future of Stealth Strategy, you can subscribe to our Newsletter and follow us on social media, so you won’t miss any news.

For more intimate discussions with us and our community, join our Discord server and become a part of the Mimimi family. See you soon!