We share stories from our games and the team. 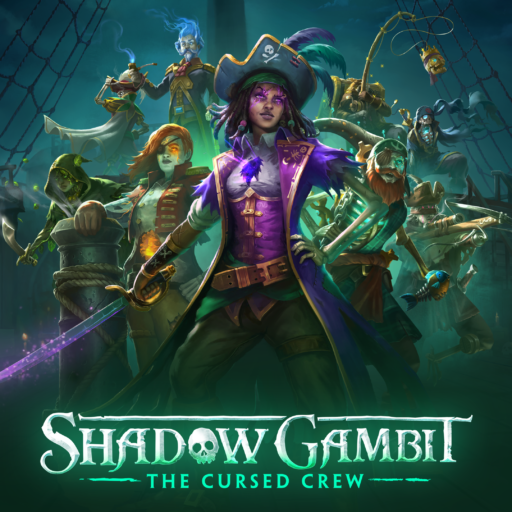 Rejoice! Shadow Gambit: The Cursed Crew is our first self-published and third  stealth strategy game. It is an original IP, completely owned by us, featuring cursed pirates as your crew. Brand new magical skills, a non-linear approach to missions, free character selection, a living ghost ship as your HUB: we are innovating a lot in our genre, while still staying true to the core that makes it so great. How it turns out is still to be seen when the game comes out in 2023, so stay tuned! 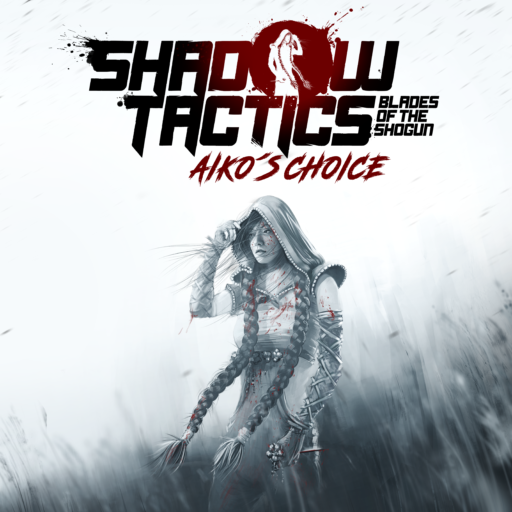 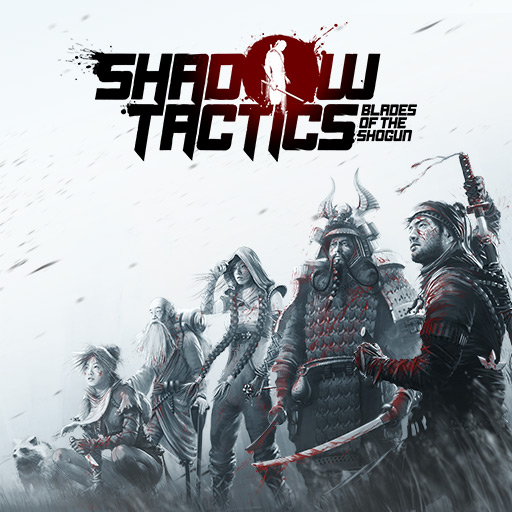 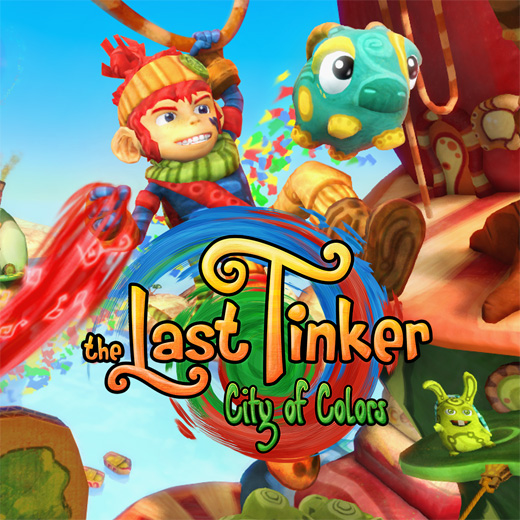 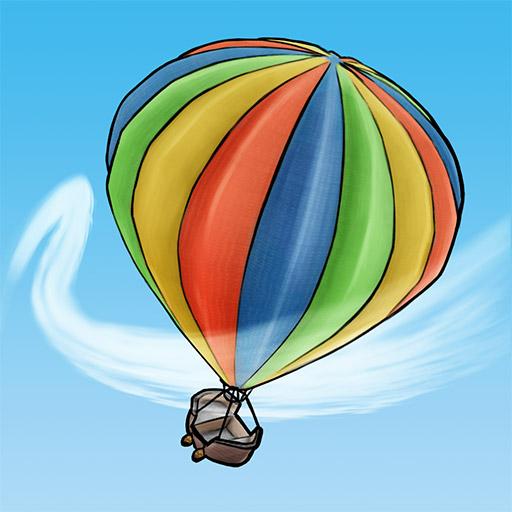 Mimimi is an independent game studio based in Munich, Germany. We’ve started working together in 2008. Three pillars build the foundation of our studio:

If you need all the data, check out our:

You can always send us your …